Правило употребления Was Were Did

Our family was in Scotland last year. It was our first time in the UK and we were a bit worried. It was a cold country full of strangers, wasn’t it? We were lucky that it was warm and sunny most days. There were a few rainy days though. Local people were friendly and nice. They weren’t rude. And there were so many interesting places to go to! Edinburgh was very beautiful this time of the year. 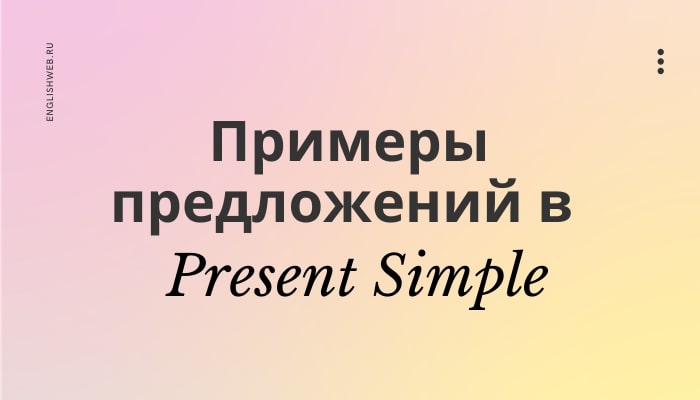 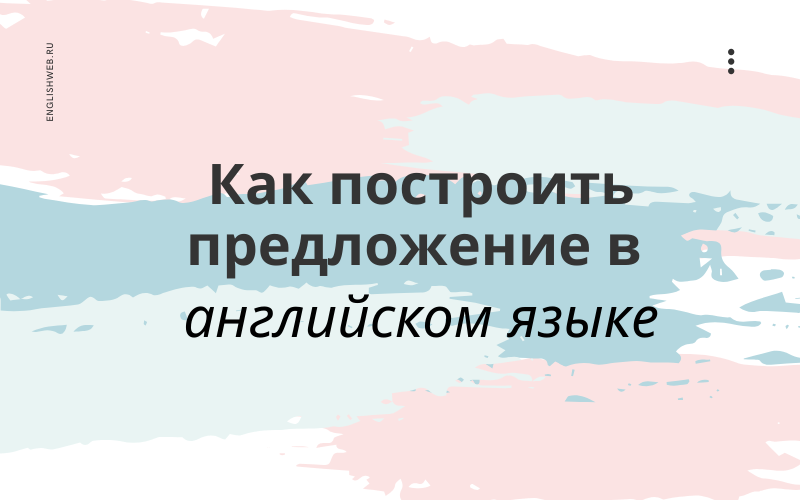 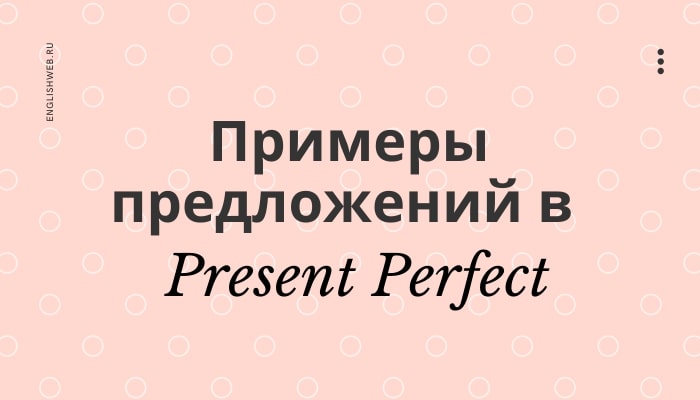 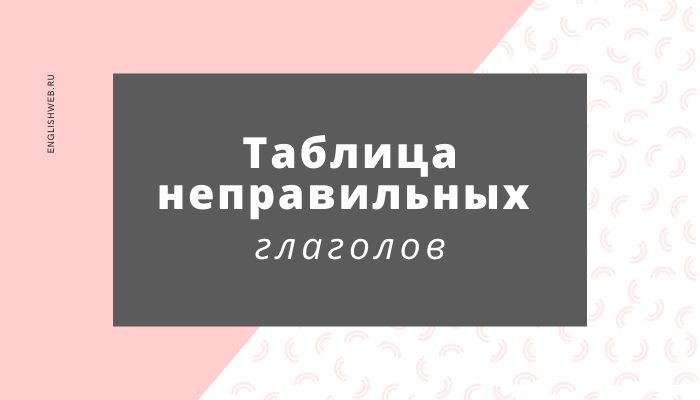